Flynn and Associates was founded on the idea that a boutique law firm could be different.

We’re rooted in the premise that we can produce great law without a rigid corporate atmosphere, without neckties and pant suits, and without the pomp and circumstance that traditional law firms embody.

We built a team, not a firm.

And what we found was that a small team of dedicated, creative, and hard working professionals can have a big impact.  Our collaborative office approach allows us the liberty to think freely and act decisively.  We are discerning about who we represent because our team works best when the client becomes a part of the team.

Be it a litigious or transactional matter, our approach delivers results. 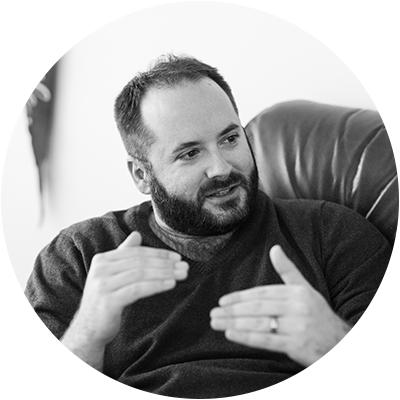 Education:  Sean attended the University of Washington for his Bachelor’s degree.  He holds an MBA with a concentration in Finance from Clark University.  He also holds a J.D. from Seattle University School of Law.  While in law school, Sean founded the Real Estate Law Student Association and was chosen by his classmates to deliver the commencement address during the graduation ceremony.

Role:  Sean owns Flynn and Associates and is the team captain.  He is actively involved in all aspects of cases and coordinates both litigation and transactional work.  Sean is the team’s grand strategist and as such, Sean loves it when a plan comes together.

Interests:  If not the office, Sean can be found via VHF, traversing the Puget Sound on his sail boat, Cecelia.  Sean lives for Family, Friends, and BBQ.  He is regularly the mixer of hardwood smoke, bourbon, and good times.  Sean is the firm’s unofficial Pitmaster and Skipper.
Email Sean 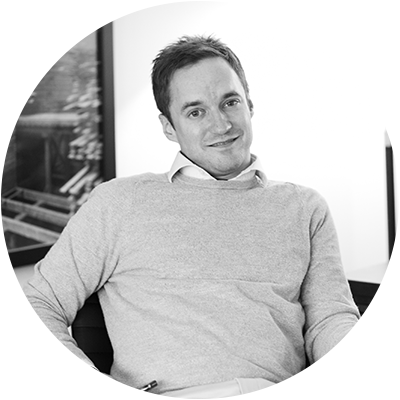 Education:  Connor is a graduate of Gonzaga University and holds a J.D. from Seattle University School of Law.  During law school, Connor spent a summer practicing maritime law in New Orleans, and he focused his coursework on trial litigation.

Role:  Connor is one of the team’s associate attorneys.  He is the litigation lead and handles mostly litigation aspects of cases.  He is our team’s Wartime Consigliere and Demon of Discovery.  Connor ensures the team fights every motion like it could be our last.

Interests:  Maybe it’s his love of the game or his Jesuit education, but Connor follows Gonzaga Basketball with religious fervor.  An avid angler, he frequently nets the teams lunch and can be often found fishing for salmon and trout in NW waters.
Email Connor 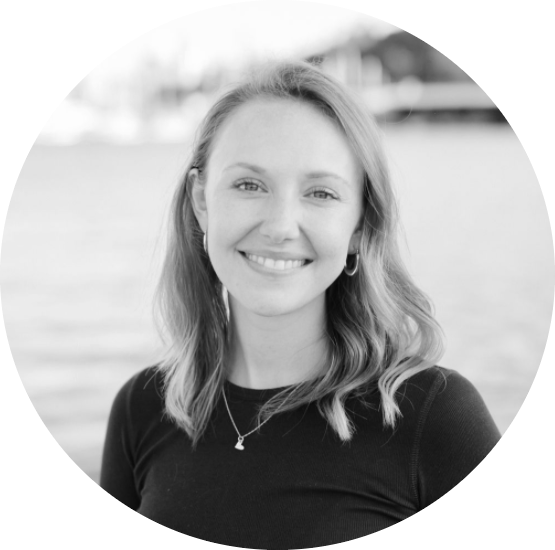